You may notice when looking for computers that you can come across one of two types of disk drives. You can find a solid state drive or SSD, or you can use a hard disk drive or HDD. Let’s take a closer look at how these two drive options can work for your needs.

SSDs and HDDs are designed in different ways. Here’s a look at what makes them distinct:

SSD: A solid state drive works with a mechanism similar to what a USB memory drive uses. An SSD does not have any moving parts. An SSD stores all its data on flash memory. The memory is stored in microchips that feature various memory cells. The drive can instantly access this data in each cell as necessary. The SSD also uses a controller that completes the read and write processes by sending signals to access the content in different forms as necessary. 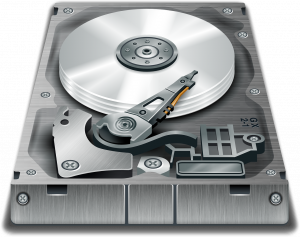 HDD: A hard disk drive is a traditional solution that uses magnets to store data on a series of platters. The magnetization process produces data that is read and written by a head that directly contacts the platters. The head will move to different parts of the disk for when it needs to read data.

The HDD format has been around since the 1950s, but the SSD layout is a new option. SSDs had been utilized mainly for laptop computers over the years, but they are becoming more prominent in desktops.

Where Are These Drives Used?

Laptops traditionally use SSDs because they are safer to utilize in portable situations. An SSD is a non-mechanical option that preserves battery life by using less power than a traditional HDD. An SSD can also resist shocks, which is critical for laptops that you might transport to many places.

HDDs are found on traditional desktop computers. You’ll find them in more massive models that people aren’t going to transport or move around as often. But nowadays servers, laptops, and desktops are starting to use SSDs because they don’t take up as much physical space and have fasters speeds due to the flash memory. They also do not produce vibrations when operating, making them easier to use in more environments alongside other parts of the computer.

SSDs don’t use moving parts, so they are not as fragile as HDDs. An SSD does not use any reading heads or discs to store memory, ensuring everything is easier to read. An SSD also uses less power, ensuring it will not overheat or cause potential damage to the rest of your computer.

An SSD will not be vulnerable to vibrations or thermal concerns. An SSD will also remain idle for longer than an HDD. An HDD is always active when the computer is on. The discs have to consistently move, plus the reading head needs to be ready at all times. The controller on an SSD can work only when it receives the signals necessary for operation.

Disk drive technology has evolved to where you can get an HDD or SSD in just about any size. You can find SSDs that can handle as much as 2 TB at a time.

HDDs are still capable of handling more data on average. Some HDDs are designed to support about 20 TB of data. But you can expect the SSD industry to catch up to that total very soon.

SSDs are lighter than HDDs, as SSDs don’t have lots of mechanical parts. An average HDD can weigh about 120 grams. An SSD will be around half that amount, with some small models being about 45 grams in weight. The substantial difference makes the SSD perfect for mobile devices.

The process for installing one of these drives will still be easy, as these drives use similar format factors. SSDs and HDDs both feature the same 2.5-inch form factor in most cases. The 2.5-inch standard is utilized in most laptops and desktops. The layout reduces the need to replace interface cables and other connections, making it easier for people to switch out their disk drives as necessary.

You could still find some 25mm or 5omm SSD drives. These small-form drives will plug into an mSATA or M.2 socket depending on the computer model. These are used in ultra-thin devices where there is less physical space available, but one of these drives could also work as a secondary drive in a more massive desktop layout.

Some HDDs come with greater form factors. A 3.5-inch HDD will work in situations where the disk drive requires more data. Some 3.5-inch SSDs are also available, although those are not as common as the 2.5-inch ones.

The advantages of SSDs show that they can be more effective than HDDs, but SSDs will still cost more to use on average. A 1 TB HDD can cost about $30 to $50 on average. You’d have to spend at least $100 to get a 1 TB SSD. But the price differential will likely drop as the technology becomes refined and is more commonplace.

SSDs are more effective than HDDs in many ways. An SSD will run faster, plus it can last longer and will be suitable for many computing needs. But an HDD may contain more capacity for your data needs, plus it is less expensive to utilize. Be sure when finding a disk drive that you can go with an option that fits your unique needs.

Adminmytech staff
Welcome to Admin MY Tech – a blog that provides how-to guides, explainers and tech tips! My name is Anthony, I’m a System Administrator and I blog about technology here on Admin MY Tech on my spare time.
Hard Drives Solid State Drives 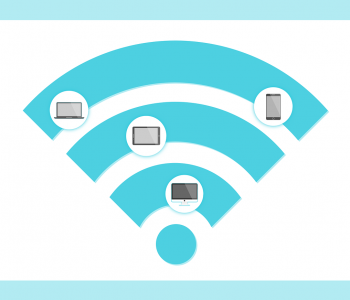 The Difference Between 24 GHz… 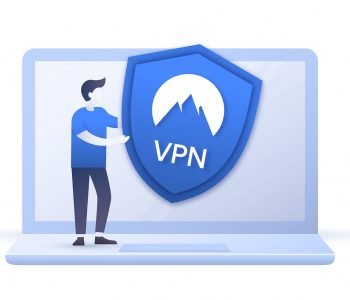 Differences between Tor and VPN 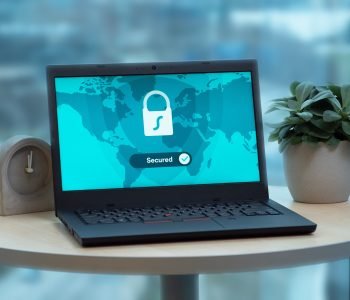 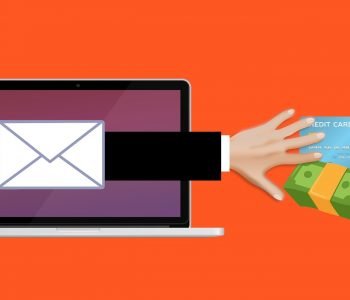 What is Email Spoofing and…

Can you make money mining…